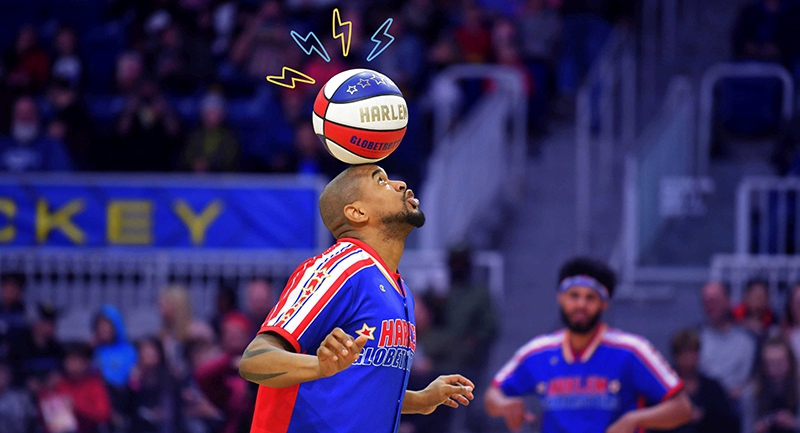 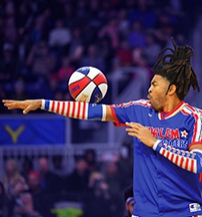 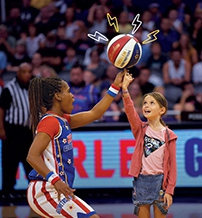 The Harlem Globetrotters are legendary worldwide, synonymous with one-of-a-kind family entertainment and great basketball skills for the past 93 years. Throughout their history, the Original Harlem Globetrotters have showcased their iconic talents in 124 countries and territories on six continents, often breaking down cultural and societal barriers while providing fans with their first-ever basketball experience. On May 19 you may see it yourself, at Budapest's Tüske Csarnok.

Proud inductees of the Naismith Memorial Basketball Hall of Fame, the Globetrotters have entertained hundreds of millions of fans – among them popes, kings, queens, and presidents – over nine thrilling decades. They are currently preparing for their 94th year of touring with the 2020 “Pushing the Limits” World Tour, during which the team will play in more than 250 North American markets, as well as more than 30 countries worldwide, including Hungary. The all-new tour will feature new high-flying dunks, hilarious stunts, a new record-breaking attempt and unforgettable family moments.