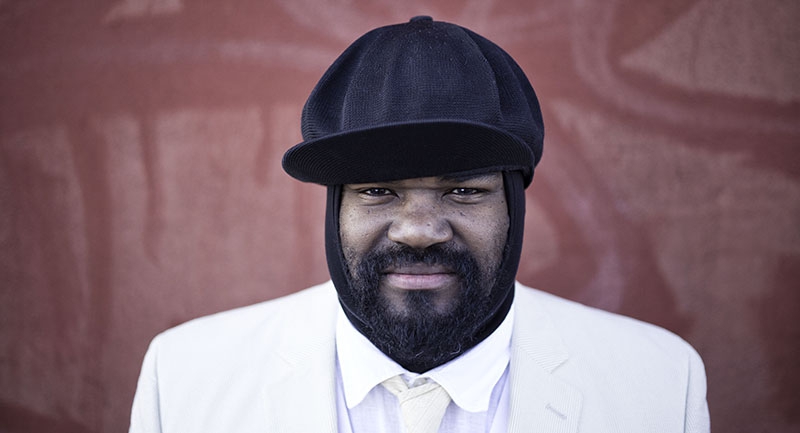 Gregory Porter concert on November 19 at the MOM Sport Center

American jazz and soul singer-songwriter Gregory Porter is an artist whose music is at once timeless yet utterly of its time. The Double Grammy Award-winning singing sensation returns to Hungary this fall. Liquid Spirit – which followed the critically-acclaimed and GRAMMY-nominated albums Water (2010) and Be Good (2012) – quickly grew into a global phenomenon, selling a million albums worldwide and becoming the most streamed jazz album of all-time with over 20 million streams. The album has sold Platinum in the U.K. and Germany, and Gold in France, The Netherlands, and Austria. In the U.S. Porter made his first-ever national TV appearances on The Tonight Show and Jimmy Kimmel Live while both ESQUIRE and NPR Music declared him “America’s Next Great Jazz Singer.” Liquid Spirit won Porter his first GRAMMY Award in 2014 for Best Jazz Vocal Album while also earning him a Best Traditional R&B Performance nomination for his affecting ballad “Hey Laura.” In the Fall of 2015 Porter finally found the time to return to the studio in New York City to record Take Me To The Alley. As he’s done on his previous three albums, Porter teamed with producer Kamau Kenyatta to craft a collection of stirring originals that juxtapose the personal and political. His partnership with Kenyatta started in the mid-1990s when he was a student at San Diego State University (Porter began his college years playing football on a full athletic scholarship before a shoulder injury diverted him into a music career). It was through Kenyatta’s mentorship that Porter’s professional musical career began.