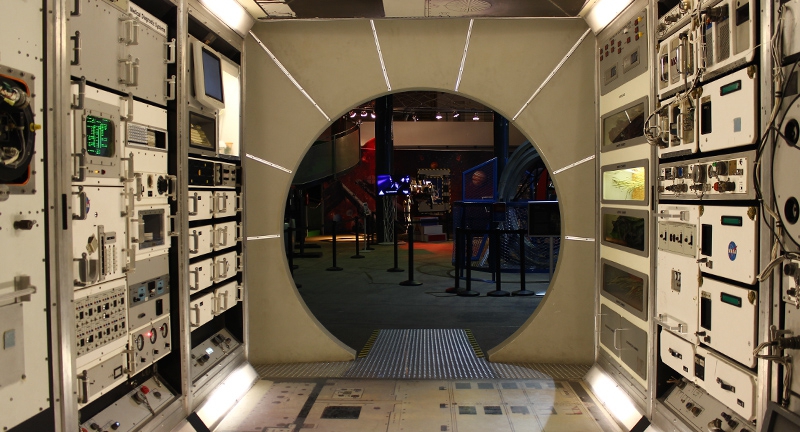 What were the early Soviet space foods and compared to the Mercury Program's space foods? What do modern astronauts eat in space? All these questions can be answered at the Gateway to Space Exhibition at Millenáris Park until September 11th.

The crew of the Apollo program were the first to have access to hot water, which made the rehydration of the meals easier and improved their flavor. They were also the first to use the so-called "spoon bowl", a plastic bag that was easier to put contents into and because of the plastic zipper, the foods inside could easily be consumed with a spoon.

In the early stages of space travel, instead of pleasure, the foods that were taken into space served as a testament to the astronauts' enthusiasm and courage, as they were mostly simple, puréed foods in packaging similar to toothpaste. No wonder most of the first generation astronauts agreed that eating in such a way was unpleasant and in fact, eating the rehydrated powdered foods was difficult for them most of the time.

As a result of the grievances during the Gemini mission, in addition to the specialized plastic containers of powdered foods, they also had bite-sized cubes of jellied foods, and with the constantly improved packaging, the quality of the ingredients had started to improve and even menus appeared. Over time, the astronauts were able to choose from a variety of dishes such as shrimp cocktail, chicken with vegetables, or caramel pudding with applesauce.