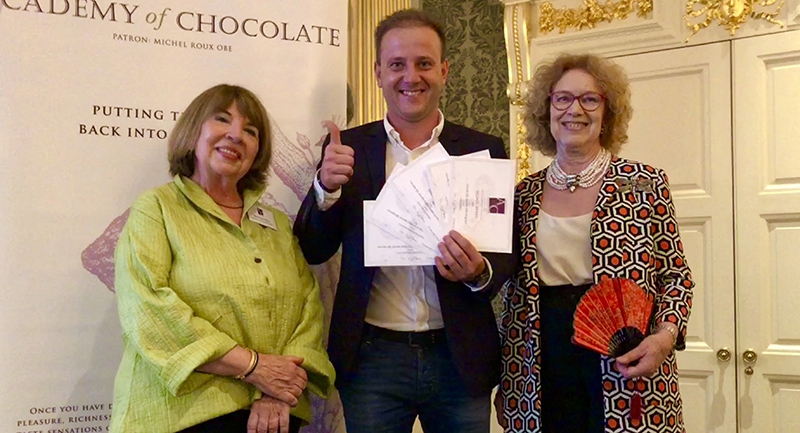 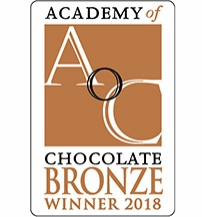 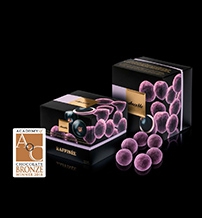 Hungarian chocolate magician chocoMe has received five bronze medals at the prestigious Academy of Chocolate Awards on July 25, and with these new awards the total number of the brand"s international recognitions is 57.

chocoMe's chocolate creations tend to receive awards at the most prestigious professional world competitions. Their incredibly popular Raffinée product, the freeze-dried raspberry pieces coated with white chocolate, has been honored at the Academy of Chocolate Awards, the International Chocolate Awards and the Great Taste Awards. At the center of attention and international success were the exciting products of the Délice Carré family with their respective salty and pepper creations, made of chocoMe’s self developed couverture chocolate, and the incredible chocoMe Voilé made with orange peel, cinnamon and clove.