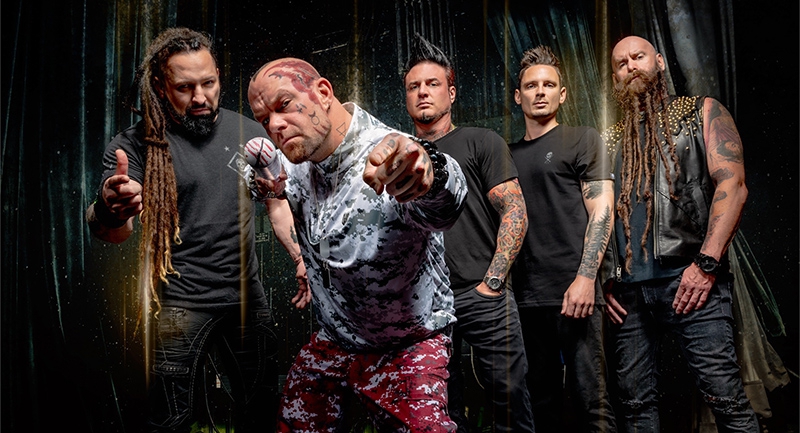 Multi-platinum legends Megadeath will join the lineup as the special guests. Support will come from Bad Wolves, the global breakthrough rock sensation of 2018. “We had an extremely successful, yet tumultuous couple of years as a band. We didn't just weather the storm but came out on the other side better than ever. It was a focused sober group recording, our most important album to date and, without a question, it shows. This album represents rebirth, progression, transcendence both personally and musically,” says Hungarian-born American musician (and martial artist) Zoltan Bathory, founder, rhythm guitarist, and one of the main songwriters for the band.