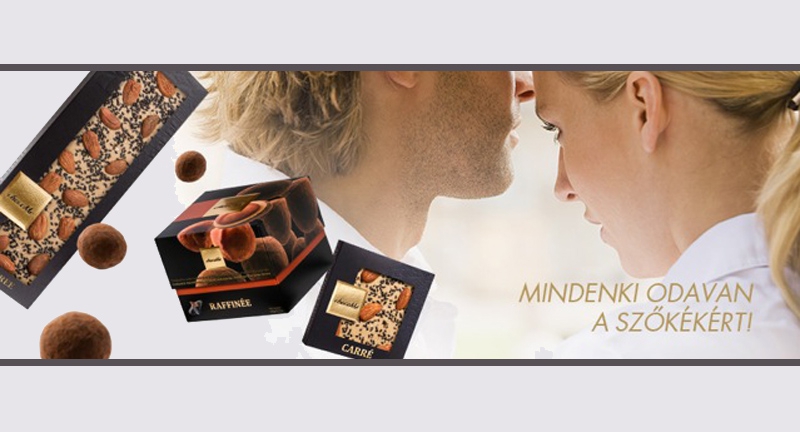 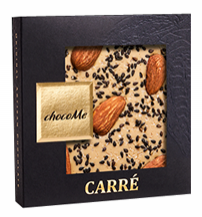 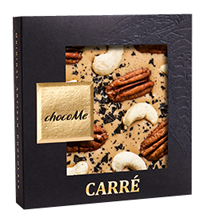 Everone has a crush on the blonde!

Gábor Mészáros' chocoMe was established with the ultimate purpose of creating the perfect bar of chocolate. Just recently, the brand introduced their Blonde Chocolate range - and we have tasted them all!

The blonde chocolate is relatively unknown due to the complexity of the production process: it's not possible to caramelize milk powder without burning it, unless one has a special set of skills. Have you not heard of blonde chocolate before? Well, it's high time to explore the newest flavors introduced by chocoMe.

"The past year and a half brought never expected success for our blonde chocolate Raffinée product. We won the title of 'best white chocolate dragée made with nuts’ in the autumn of 2015 at the world championship of the International Chocolate Awards, then won bronze medal at the Academy of Chocolate Awards in 2016, hosted by the Chocolate Academy of London, and finally won a bronze medal at the Great Taste Awards. This chocolate quickly found itself at the top of our best seller list, so we decided to use the very rare blonde chocolate and attempt to make more creations that people can't help but speak of only in the highest terms,” – said Gábor Mészáros, founding owner of chocoMe.

Our editorial office picked the Cantonese macadamia nut coated with blonde chocolate and tonka beans as the best, chosen from the Raffinée selection. Often referred to as the world's finest and healthiest nut, the Cantonese macadamia comes from the tropical regions of Northern Australia. chocoMe makes its almost creamy texture crunchy thru a very special caramelization process. Then they dip it in a stream of French blonde chocolate seasoned with tonka bean origines from South America, and finally roll it in cocoa powder bath.