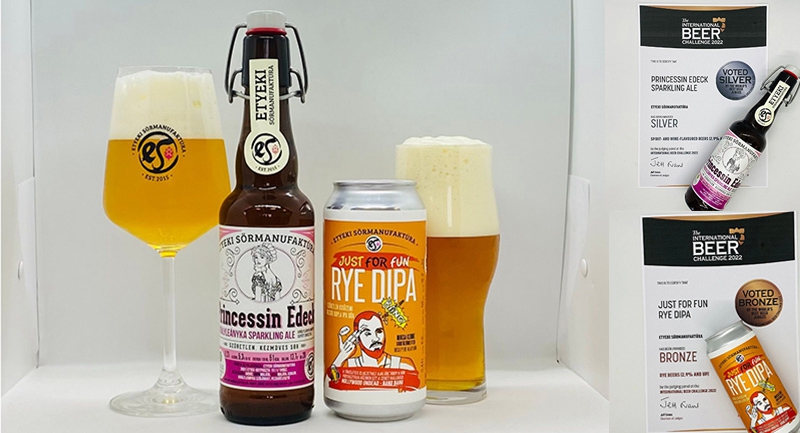 The Hungarian company, based in Etyek, just outside Budapest, competed against products from Germany, Belgium, Great Britain and the United States – the latter has been dominating the so-called krafts beer market (small-scale craft beer) over the last decade.

The Edeck series was launched back in 2019 with Etyeki Kúria, and the beer that has just won a silver medal was produced in collaboration with Nádas Borműhely [Nádas Wine Workshop], the company said.

The bronze-medal-winning unfiltered rye double IPA was described as being made perfect by four types of hops in addition to special malts.

The awards for the International Beer Challenge 2022 were presented at a gala ceremony in London at the weekend, the statement said.

Orsolya Radányi, head brewer and owner of the Etyek Beer Manufactory, told the Hungarian state news agency MTI that the family business was founded in 2015 and four people work at the Etyek site, where 12 different types of beer are produced.

She added that the company also enters international competitions to get known and thus to start exporting, as they would like to expand abroad in the future. The company is continuously developing with equity financing, for example, they bought an aluminum can filling machine in early 2022 to increase production.