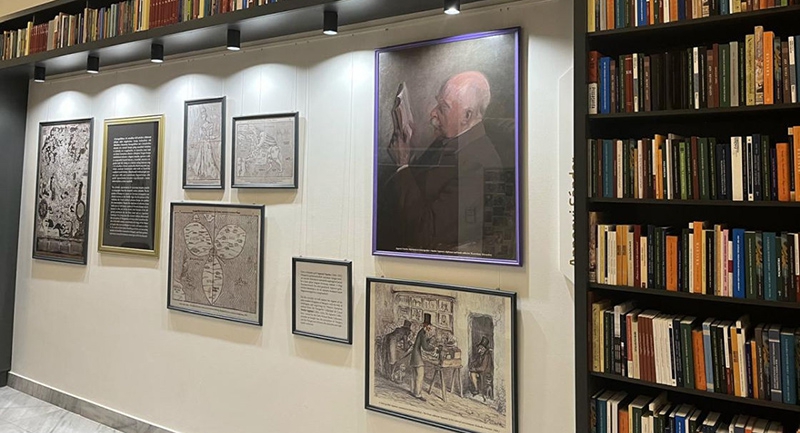 On the occasion of the 220th anniversary of the founding of the National Széchényi Library (OSZK), a new permanent exhibition (in English and Hungarian), entitled Essence, has been opened.

At the opening ceremony on Thursday a message by the President of the Republic, Katalin Novák, was read according to which the birth of OSZK has contributed and continues to contribute to the cultural life of a nation that is sovereign in its language, spirit and essence.

The exhibition pays tribute to the founder of the national library, Count Ferenc Széchényi, and also recalls the Corvin Library, which can be considered a historical forerunner, and presents the complexity of the millions of documents and the written Hungarian cultural heritage.

Count Ferenc Széchényi (1754-1820) turned his private library into a collection of Hungarian cultural treasures at the end of the 18th century, laying the foundations of the Hungarian national library and defining its main collection.

The foundation of the national collection was timed to coincide with the feast of St. Catherine of Alexandria, the patron saint of libraries. The founding charter was signed by Ferenc Széchényi on November 25, 1802 and sanctioned by Emperor Franz II, King of Hungary the day after.