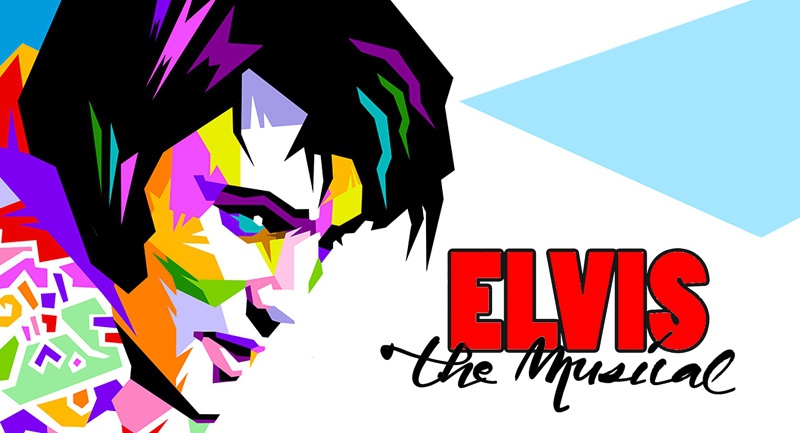 A spectacular and exciting musical – featuring the biggest hits of the King – is coming to Hungary to be staged in:
- Debrecen, Főnix Csarnok (May 24)
- Budapest, Tüskecsarnok (May 26-27)
- Szeged, Városi Sportcsarnok (May 28)

The show introduces influential stages and people in the life of Elvis, revealing secrets of the King’s life. The performance features 24 evergreen Elvis hits, including Jailhouse Rock, It’s Now or Never, Suspicious Mind, My Way, That’s All Right Mama and Always on My Mind. “Elvis himself will be played by two actors,” explains László Sándor, the producer of the show in Hungary. “One will play the young Elvis, who, as a truck driver with his natural blonde hair stopped in front of a studio to record his first demo as a present for her mother’s birthday. Another artist plays the older Elvis, the famous star, who, after rising to the top, was already hinting the end with his self-destroying lifestyle.” The two-hour show features a live band on stage and many videos of ‘The King.’