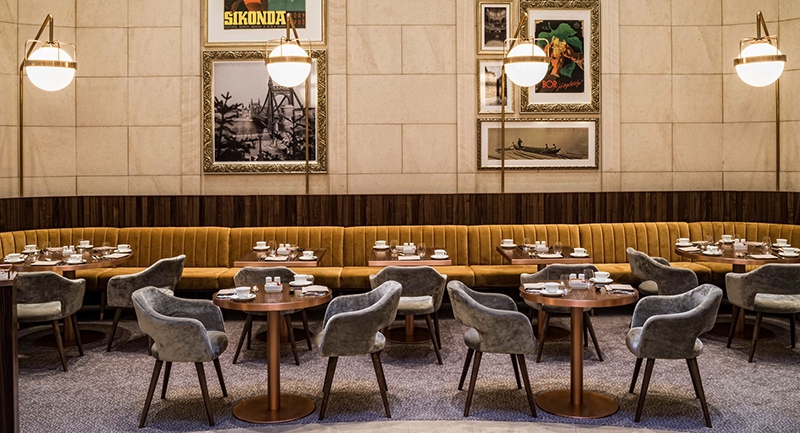 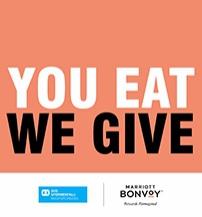 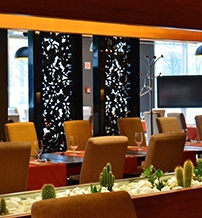 Marriott International’s “You Eat, We Give” campaign continues this year with new features and with the participation of four local Marriott-branded hotels, three of them in Budapest and one in Kecskemét. As part of Marriott’s Europe-wide “World of Opportunity” initiative, the “You Eat, We Give” promotion aims to tackle youth unemployment by donating to partner charities.

During the campaign, all four Marriott-branded hotels will offer EUR 1 from the price of every lunch and dinner course served, in support of programmes aimed at helping young people in need. As a further element tying in with international initiatives, Marriott’s guests will also have the opportunity to buy supporter’s bracelets and thus complement the participating restaurants’ offerings. The income from the sale of each 150 bracelets per hotel also supports SOS Children's Villages.

Among the participants are DNB Budapest (the restaurant of Budapest Marriott Hotel), Oléo Pazzo Mediterranean Bistro (Courtyard by Marriott Budapest City Center) and Bistorant (Four Points by Sheraton Kecskemét), and this year for the second time, Ritz-Carlton’s Kupola Lounge. With this campaign, the chain aims to support the charity’s activity dedicated to helping young people in need start their own life and careers. During the everyday work of SOS Children’s Villages, the organization helps more than 63,000 young adults aged over 14, in such fundamental fields of life as education, preparing for the world of work, housing, social and life skills, and mental health. Collaboration between the two associations is not new: since the programme’s launch in 2012, Marriott has supported the charity organization’s almost 400 programs with donations worth over EUR 3 million. Apart from this, Marriott’s employees have contributed to youth’s career building plans with over 70,000 working hours.