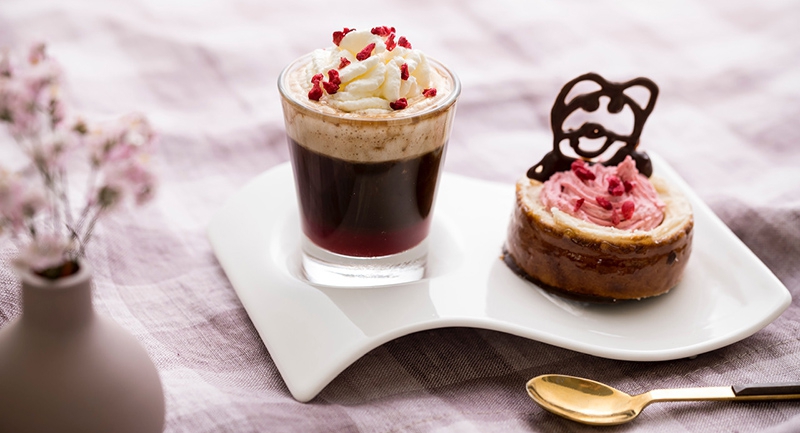 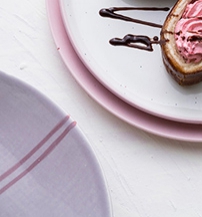 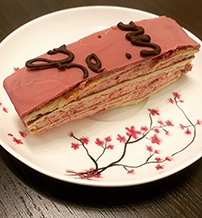 The team of Vitéz Kürtős has always made a point of supporting meaningful initiatives. As part of the Pink Gasztro campaign between October 17-18., they raise awareness of the fight against breast cancer and the importance of regular preventive screenings with unique pink design chimney cake desserts.

"October is Breast Cancer Awareness Month, when Mellrákinfó Association always organizes a creative movement to call women's attention to the significance of prevention, regular self-exam and preventive screenings, by which breast cancer can be detected in the early stages and 95% can be cured. This year the association’s aim is reaching out to people with the help of gastronomy, so we were convinced that we should join this notable initiative with Édes Mackó Sekler Cake pastry shop,” reveals Tünde András, one of the owners of Vitéz Kürtős.

More than 50 catering establishments have joined the Pink Gasztro campaign so far, including Édes Mackó Sekler Cake pastry shop, which will serve the most popular pink chimney cake dessert specialties during the weekend.  "To answer the question as to which delicacies one should taste to help Mellrákinfó Association, our guests can try big favorites such as the Strawberry Flavored Sekler Cake, Raspberry Flavored Creamy Sekler Cake, Raspberry Blossom Cake, Pink Cake, or our Mese Habbal ("Fairy Tale") specialty. Let's unite to help and support frontline fighters against breast cancer," Tünde says encouragingly.