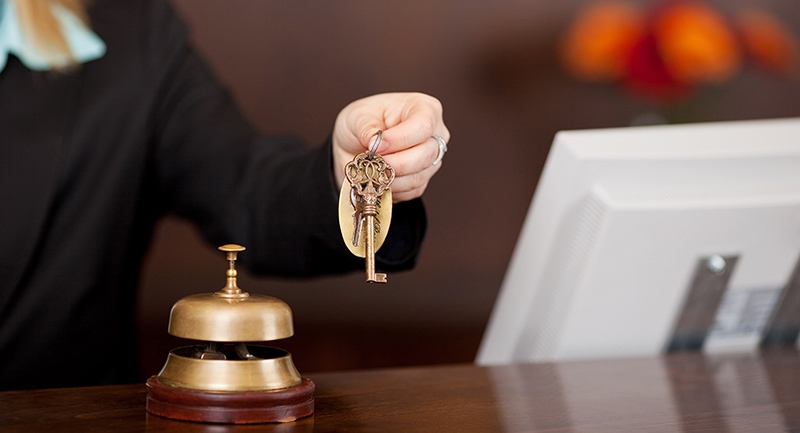 Drastic Fall in the Number of Guest Nights

The number of tourism nights in Hungary decreased by 93% in December 2020 compared to the same month in the previous year according to data published this Thursday by the country's Central Statistical Office.

Statistical data also suggest that total gross sales of commercial accommodation establishments, calculated at current prices, were 93% lower than in December of the previous year. The number of domestic tourism nights decreased by 53% compared to the previous month, based on seasonally and calendar-adjusted data. In 2020, the number of tourism nights was 58% less than in 2019.

In December 2020, compared to the same month of the previous year,
33,000 domestic guests (92% decrease) spent 104,000 tourism nights (89% decrease). 58% of nights were spent in hotels, a 92% decline. The turnover in boarding houses and community hostels was nearly one third (29% and 32% respectively) of the turnover in December of the previous year. The Balaton tourism region saw the largest decline.

The number of foreign arrivals and tourism nights fell by 97% and 96% respectively, with 14,000 guests spending 44,000 tourism nights in accommodation establishments. Most guests stayed in hotels, however, the number of nights spent there decreased to 3.4%. Budapest and the Balaton tourist region recorded the largest declines (99% and 98%, respectively).
Total gross sales revenues were down by 93% (to HUF 2.9 billion) at current prices.