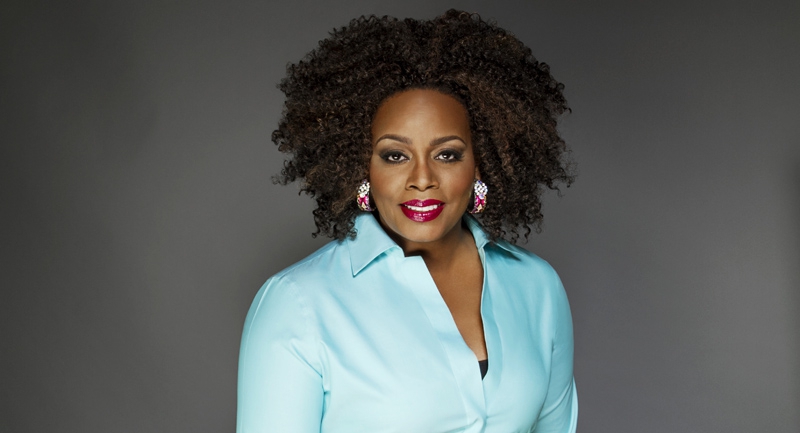 The concert will see Dianne play a selection from her album Light Up the Night - Live in Marciac, released in autumn 2017, with members of her band, most of whom she has been working with for many years. Style, authenticity, a captivating personality, enchanting musicality and unrivalled ability - this is Dianne Reeves. It seems that whatever Reeves touches turns to gold. Incredibly, three consecutive albums from the singer were Grammy Award winners: In The Moment (2000): the Sarah Vaughan tribute, The Calling (2001); and A Little Moonlight (2003). And she didn't have to wait long to receive recognition for a fourth time, after she sang on the soundtrack for the George Clooney-directed film Good Night, Good Luck, which received the Grammy Award for Best Jazz Vocal Album. Regardless of the group she sings with, Reeves is a consummate performer: she appeared alongside a trio on the A Little Moonlight album, while she has also worked with Wynton Marsalis and the Jazz at Lincoln Center Orchestra, the Chicago Symphonic Orchestra led by Daniel Barenboim, and the Berlin Philharmonic, conducted by Simon Rattle. In recent years, she has also sung at the White House on several occasions.