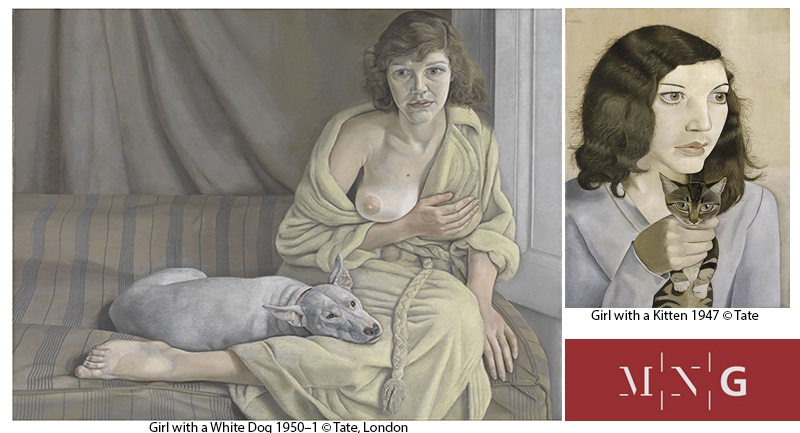 Closing soon: Bacon, Freud and the School of London

In the 1950s a small group of painters who shared the same artistic concerns and were connected by ties of friendship and mutual admiration explored the appearance and vulnerability of the body, with the city of London as their surrounding context. Through the depiction of the figure and their own everyday landscape, these artists conveyed the delicacy and vitality of the human condition while simultaneously developing new approaches and styles, reinventing their manner of representing life with pronounced individuality and imbuing painting with a rare intensity. This exhibition, organized at the Hungarian National Gallery (within the Castle District), brought together Francis Bacon’s powerful solitude, Lucian Freud’s carnal angst, Michael Andrews’ encapsulated ego, Frank Auerbach’s three-dimensional painting, David Bomberg’s emotional force, William Coldstream’s rigorous measure, Ronald B. Kitaj’s multiplicity, Leon Kossoff’s visceral quality, Paula Rego’s subversion and Euan Uglow’s proportion, all of them associated with what has come to be referred to as the School of London, a label that has not, however, been accepted by art historians or by the artists themselves.

The exhibition closes on January 13.