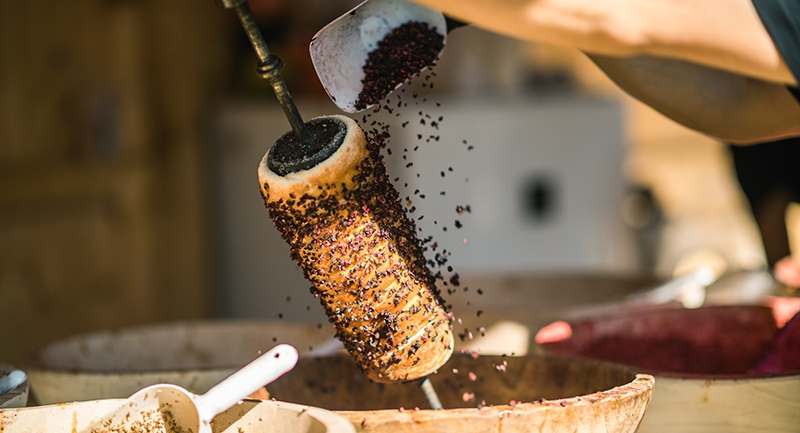 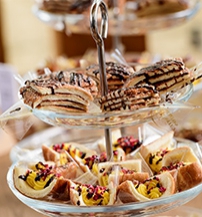 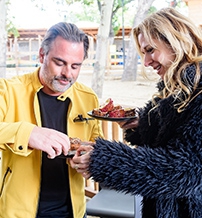 The fall’s most aromatic food festival will be organized at Gesztenyés Kert in Budapest’s District 12 in Csörsz utca on October 12-14.

The goal of the three-day-fest has remained unchanged since its foundation: organizers aim to preserve Hungarian customs by raising the popularity of the chimney cake, presenting its original, traditional method of preparation. Chimney cakes will be prepared over charcoal, in an endless variety of tastes and sizes, including ’healthy choices’ such as gluten and lactose free versions. In addition to the irresistible smell and taste of the chimney cake, the festival offers cultural programs with famous Hungarian performers on stage.