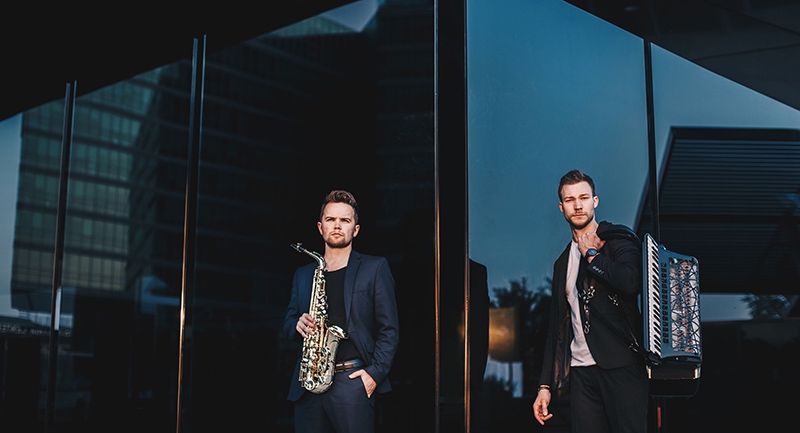 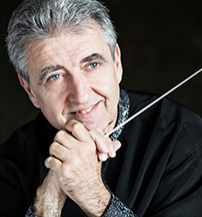 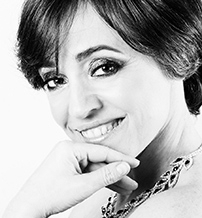 Known for many years as the Budapest Autumn Festival, this fest is Europe’s leading happening of contemporary arts, during which Budapest’s cultural life comes alive with artists and works of contemporary art ranging from classical and pop music to dance, to films and fine arts, to children’s programs.

As many as 100 programs will be on offer at different venues on October 4-20, such as Akvárium, A38 Ship, Budapest Jazz Club, Kiscelli Museum, Liszt Academy, Ludwig Museum, Müpa Budapest, Várkert Bazár and Vigadó, in addition to many public places in the city. This year, the festival celebrates its 28th anniversary. The affiliated events will include the Budapest Ritmo world music festival and the Art Market Budapest.