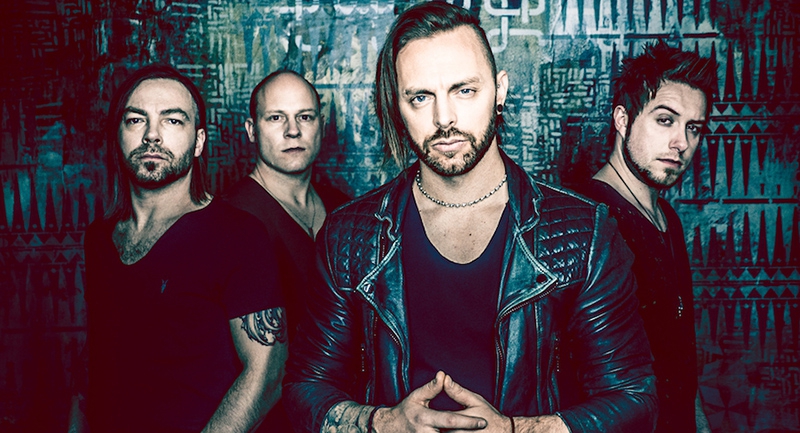 Bullet For My Valentine concert in Budapest

Bullet For My Valentine will step on stage on April 10 at Barba Negra Music Club. Get your tickets here!

In the early 2000s, Bridgend, Wales was a furtive ground for metal and rock acts, producing Funeral For a Friend and Lostprophets, before Bullet For My Valentine came to the fore in 2004. Formed by school friends Matthew Tuck (vocals, guitar), Michael Padget (guitar, vocals), Jason James (bass, vocals) and Michael Thomas (drums), the band was formed in 2003, out of the ashes of Jeff Killed John. They went into the studio and recorded their self-titled EP in November 2004, a release that established their name in the rock and metal sphere and gained critical acclaim. Their debut album ‘The Poison’ came out the following year, with sales reaching 500,000 copies in America alone. In 2008, their second album arrived, titled ‘Scream Aim Fire’ which broke into the Top Ten in the UK and the US. Their third album ‘Fever’, in 2010, displayed a more mainstream sound, blending classic heavy metal vibes with a contemporary, metal-core twist. Following a short break, their fourth album ‘Temper Temper,’ hit the shelves in 2013, and again travelled high up the charts.