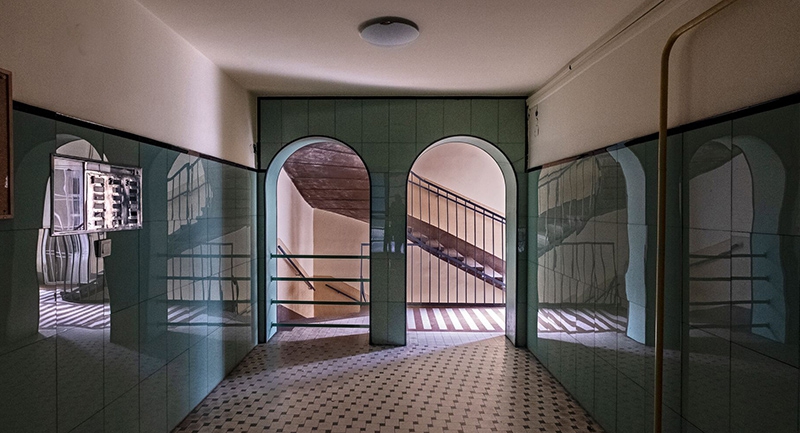 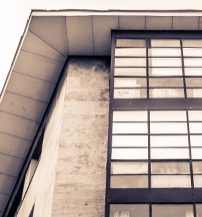 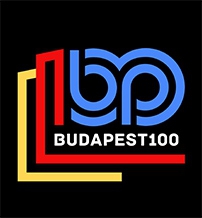 The program series, initiated by the Open Society Archives (OSA), an organization committed to the preservation of architecture, is traditionally held on the 99th and 100th day of the year when several dozen 100-year-old buildings in Budapest are opened to the public. “These events give the residents of the buildings the opportunity to get to know each other and the often hidden treasures of their houses,” organizers say. “We organize walking tours from building to building, from district to district. Each building has its own story, and maybe its own historian. Budapest100 offers the opportunity for these hidden attractions to be discovered.”

Activities this year will be colorful: quizzes, courtyard programs, children’s playhouse and street festival are among the planned programs which have the Bauhaus style in focus, presenting many houses owned by famous residents such as actress Zsuzsa Csala, writer Emil Kolozsvári Grandpierre, count János Esterházy and director Pál Sándor.

In 2013, a journalist from the Guardian, Laura Benett selected Budapest100 as one of Europe’s best arts events. “It's a brilliantly simple concept – you wonder why more cities don't follow suit.”