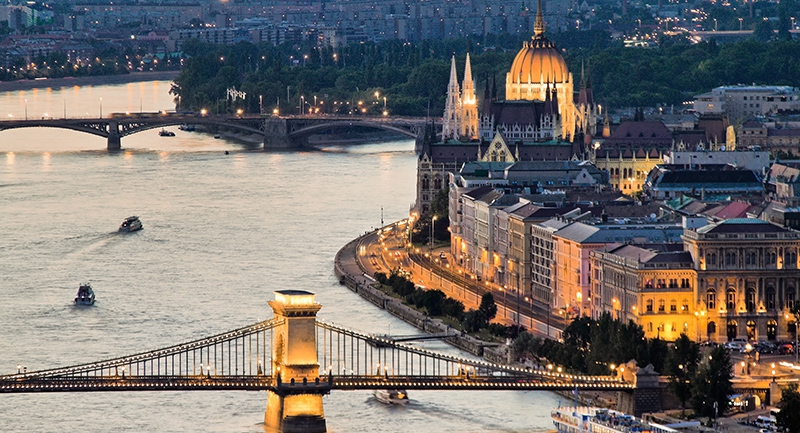 The Hungarian capital’s official tourism and festival organization company, the Budapest Festival and Tourism Centre (BFTK) recently announced that cruisecritic.com magazine has presented Budapest with a Cruisers’s Choice Destination 2018 Award. Cruise Critic is the leading cruise reviews site, which hosts the largest cruise community in the world. Since its inception in 1995, Cruise Critic has earned the status of being the most influential cruise site and an innovator of consumer cruise news. Based entirely on ratings provided by cruise travelers who have written reviews on Cruise Critic, the awards highlight the best ports across the globe. In the European riverside cities category, this year Arles in Southern France came first, while second runner-up was the German city of Wurzburg. Budapest took its first runner-up place for its “astonishing beauty, especially when illuminated at night, and the memorable and informative city tours it offers.”