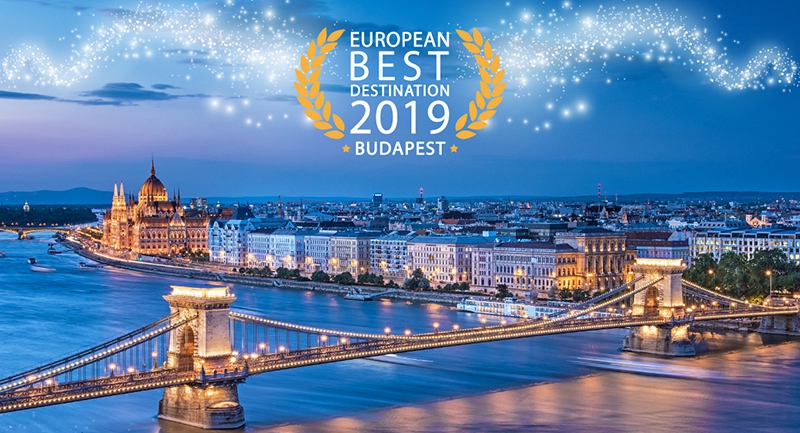 Budapest is the best European destination in 2019, officially!

More than half a million people have voted for their best European destinations during the 10th edition of the online competition organized annually by the European Best Destination travel portal (EBD). They chose the capital of Hungary as number one on their travel bucket list. To see the full list of competitors and the final results, click here!

Ahead of Athens, Braga, Berlin, Vienna, Brussels, Dinan, London, Geneva, Paris, Bratislava, Metz, Sainte-Maxime, Cavtat, Monte Isola, Florence, Kotor, Malaga, Riga and Poznan, the Hungarian capital finished first during a competition which took place on January 15 - February 5. EBD informed BFTK that “none of the other competitors has received such international recognition and support: 77% of the votes in support of Budapest came from outside Hungary, in particular the UK, the US, Germany, France, Austria and Italy. Budapest has thus delivered a smashing victory.”