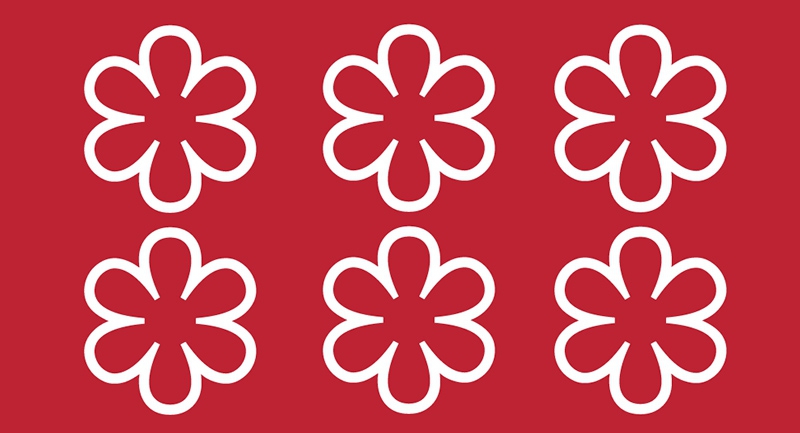 The 2019 issue of the 'Michelin Guide - Main Cities of Europe' revealed the new winners of this year's Michelin stars.

The release of the "French Gastro Bible" can bring the tears of joy and grief in equal measure, making or breaking careers. As for Hungarians, it is only joy this year. According to the ‘Michelin Guide - Main Cities of Europe 2019’, Borkonyha, Costes, Costes Downtown and ONYX have successfully retained their stars. In addition, Stand and Babel both received their stars.

In 1955, the Michelin Guide introduced a second designation in addition to the star rating. Indicated in the book with an icon of 'Bibendum,' (the character also known as the Michelin Man), Bib Gourmand restaurants are those that offer good food at good value. In Budapest, currently three restaurants fall in line with these basics, namely Tamás Széll's Stand 25 (at Belvárosi Piac), Fricska and Petrus. Last year, for the 2018 guides, Michelin introduced a third designation worldwide: the Michelin Plate. It’s a symbol that indicates 'restaurants where the inspectors have discovered quality food.' See the site of Via Michelin to find out which are those 17 restuarants in Hungary who make the list this year.