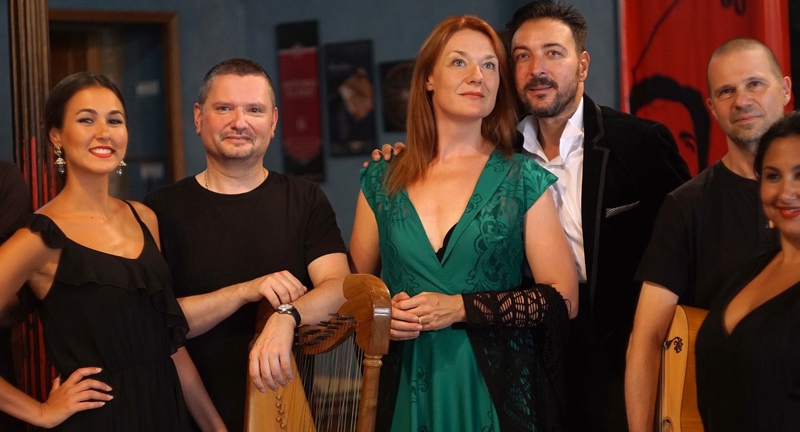 p>Last year saw France take centre stage, while this year, incidentally marking the 40th anniversary of the re-establishment of Spanish-Hungarian diplomatic relations, audiences are given an overview of Spanish culture. In line with the traditions of previous years, programmes include classical music, jazz, dance theatre productions, exhibitions, film screenings and literary evenings as well. Czech mezzo-soprano Magdalena Koľená is bringing a very special Spanish Baroque performance. The festival also features a performance by world music icon Mercedes Peón. Audiences have the chance to immerse themselves in the poetry of Federico Garcia Lorca or the passionate world of Pedro Almodóvar, or watch sad donnas brood on brown balconies as the Bernarda Alba musical arrives with a stellar cast. There will be as much flamenco as people can handle and they won't be left without Spanish classical composers either.