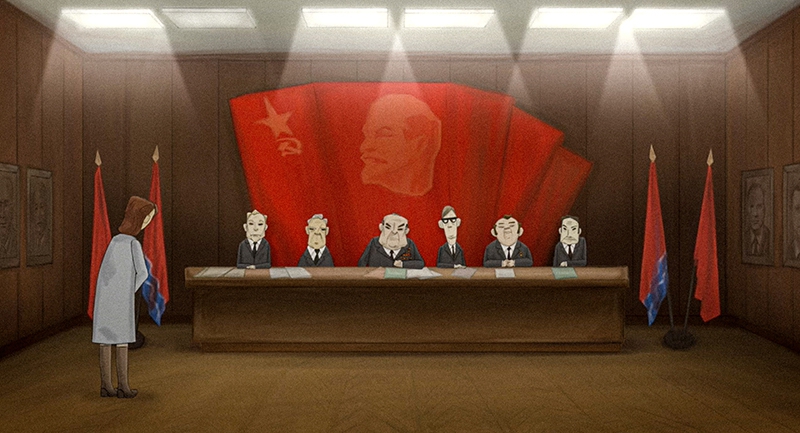 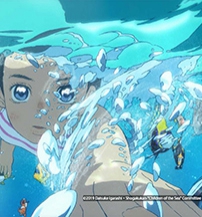 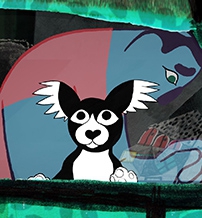 Anilogue is organized for the 18th in Hungary, but for the first time through the Toldi Remote Cinema. So between 25 – 29 November the newest and most fascinating animations will be available. This year 24 short films are competing for the Best Film Award and 15 films for the Best Children’s Film Award. Viewers will be able to see 52 works, including three full-length animations.

Anilogue in 2020 will focus on Portugal and two online workshops will also add color to the festival’s offerings. The program opens with the wonderful adventures of director Anca Damian’s poetic and moving film, Marona. The protagonist of the film is an optimistic stray dog.The animal looks back on its human companions, whom it loved throughout its life. The dazzlingly colorful, overwhelming visual world is partly noted by renowned artist Brecht Evens. The film is a life-affirming story told by a dog’s patient and endless devotion that reminds us how little is enough for happiness. One of the highlights of the festival is Ilze Burkovska Jacobsen’s award winning My Favorite War that is a personal, animated documentary about the director's life growing up in Latvia during the Soviet era 1970-1990, where Sovjet used WW2 as an ideological weapon to suppress and scare the population. The closing film of the festival will be Ayumu Watanabe’s Children of the Sea. Based on Daisuke Igarashi’s original manga, this new Japanese anime excitingly combines traditional, hand-drawn drawings with state-of-the-art CGI technique. The protagonist of the special visual film is 14-year-old Ruka, who feels an inexplicable attraction to the scenario and the two mysterious boys, Umi and Sora, whom he met there. Tickets for 1500 HUF can be purchased here.

The films can be seen in the original languages with English & Hungarian subtitles.