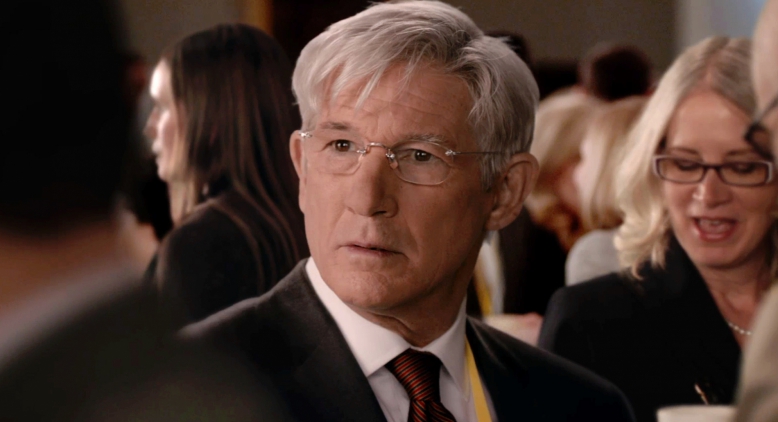 With a broad line-up of the latest movies depicting today’s Jewish culture and heritage, this film fest is the largest event of its kind in Central and Eastern Europe. This year’s programme features a fresh selection of recent pictures from France, the U.S., Israel, Germany, Russia and Hungary.

Budapest Jewish and Israeli Film Festival is the successor of the former Budapest Jewish Film Festival and Budapest Israeli Film week, merging the strengts and traditions of these two popular events. The festival takes place in vibrant downtown Budapest, enabling visitors to explore the city’s Jewish heritage, as well as further cultural gigs and the best of local culinary.
This years’ festival opens with the German-Israeli movie, The Cakemaker, a subtle story dealing with Jewish identity, homosexuality and the position of a German in today’s Israel. However, with an extensive selection of films telling the stories of female characters, including Closeness (Russia), Eva Hesse (USA), Sand Storm (Israel) and Moos (Netherlands), the festival is centred around women’s issues.