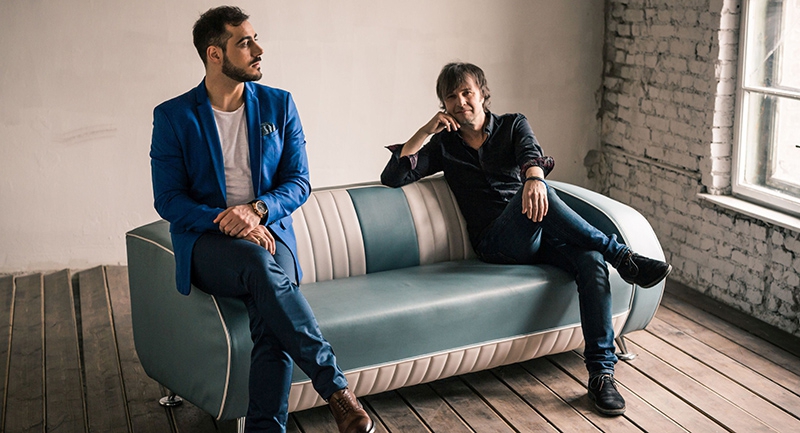 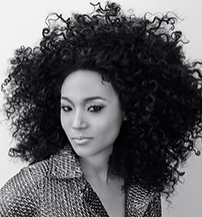 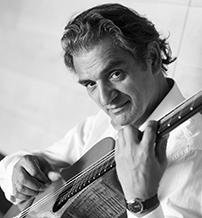 Already in its 39th year, the Budapest Spring Festival will be organized on April 5-22, at multiple locations in Budapest.

This festival has developed into one of Europe’s major cultural events offering opera, classical music, jazz, world music concerts, contemporary circus, theatrical performances and visual arts. With the best Hungarian performers and world stars, the Budapest Spring Festival is a truly special occasion, presenting premieres and co-productions with partner institutions. There will be dozens of venues in 2019: in addition to Müpa Budapest and Liszt Music Academy, a number of other cultural institutes and museums will host events such as Erkel Theatre, Uránia National Film Theatre, Pesti Vigadó, Várkert Bazár (Castle Garden Bazaar), Budapest Music Center, Akvárium Klub and A38 Ship. Realized again in a cooperation between the Müpa Budapest, the Budapest Festival and Tourism Centre, and the Hungarian Tourism Agency, the event series continues to broaden its offerings by involving the leading cultural institutions of the city.