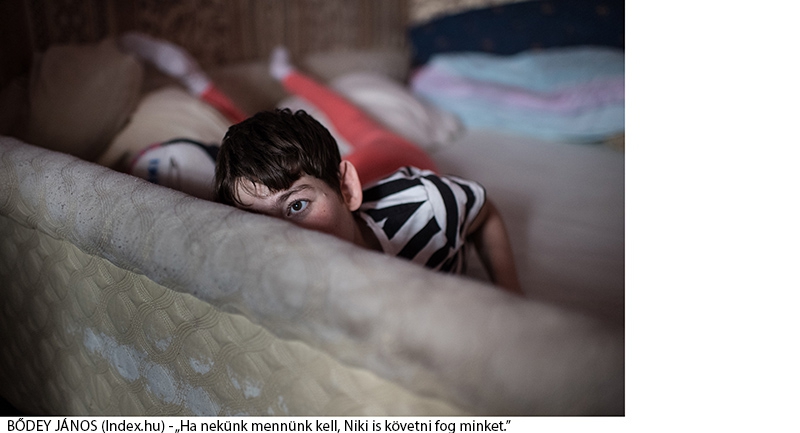 “We know that Hungarian photographers primarily focus on local events, problems, and social phenomena. This year, the global perspective also appeared next to the local in nature photography. We have received more photographs depicting environmental phenomena, mostly the results of global warming and pollution, than usual. For the first time in the history of the contest, the grand prize was awarded to a photo series that presents a very important phenomenon of our wider environment, the Earth as a whole. Even the spectacular photographs of the nature and science category were surpassed by one image that brings attention to environmental pollution, the danger that threatens our planet’s fauna,” reveals Tamás Szigeti, organizer of the exhibition which is open until May 12.