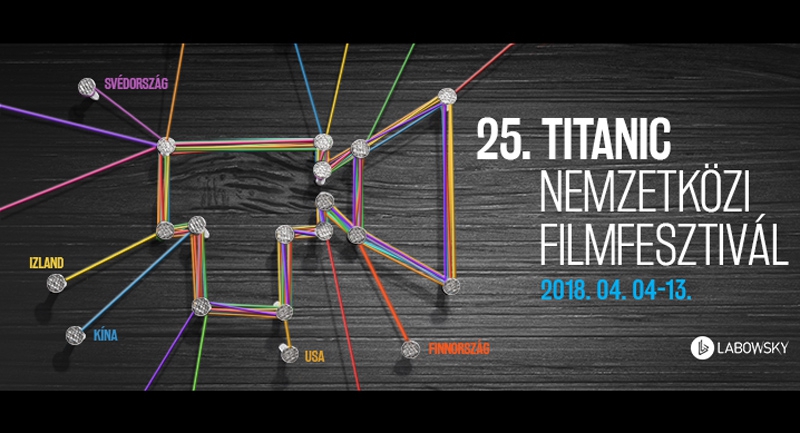 The Titanic Film Festival is one of the greatest film events in Hungary offering an overall selection of the best contemporary films every spring. In total, 45 films will be presented during the 10-day fest, including Árpád Bogdán’s ‘Genesis’, Chloé Zhao’s ‘The Rider’ and ‘A Ghost Story’ featuring Casey Affleck. The festival’s guest country this year is Iceland. Movies will be screened at seven venues including the Uránia National Film Theatre, Toldi Cinema and the University of Theatre and Film Arts’ Pop-Up Cinema (Ódry Színpad). The festival presents a grand prize every year, titled ‘Breaking Waves Award,’ to the most outstanding, daring and innovative movie. www.titanicfilmfest.hu