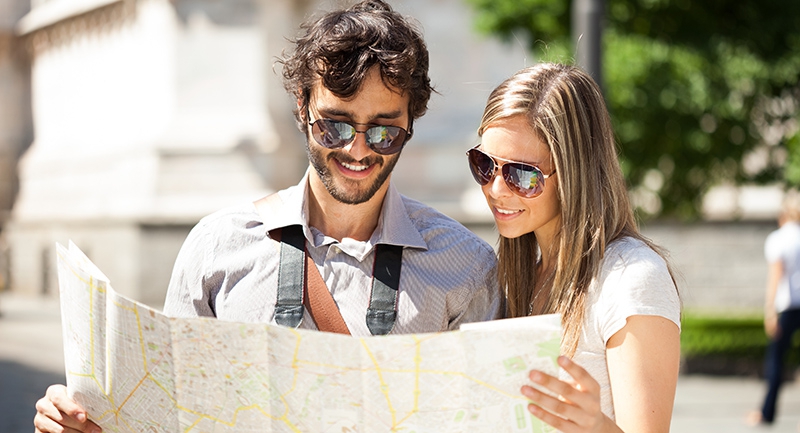 25% growth in overnight stays on the Airbnb market

Similarly, to 2017, the Airbnb activity in Budapest showed strong growth (25% y-o-y) in overnight stay in 2018 as well, exceeding 1.8 million. This figure reached 70% increase by the end of last year since 2016, says the latest Budapest city report on Airbnb released by Colliers International and Hotelschool The Hague.

Airbnb’s market share of overnight stays – including all accommodations – in Budapest soared to 20%. As a result, we can conclude that Airbnb’s already high market share continued to grow further last year, regardless of the recently introduced tougher regulations, especially in the inner districts of Budapest. Similarly, to 2017, the Airbnb letting market is mostly concentrated within the downtown area – District V, VI and VII including the 69% of total bookings. District VII is on the top with 29% share of all bookings (+4%-point y-o-y), which is followed by District VI with 22% (-1%-point) and District V is the third with18% (-3%-point). In the top 3 neighbourhoods the room rates usually represent higher price levels than in the non-central districts. However, the measured average room rate did not grow further in 2018. The total number of booked accommodation units in 2018 increased by 10%.

Among the various type of accommodations, the entire home rentals with one room was the most popular choice again, as around 50% of bookings were carried out in this segment. In Budapest, most of the listings (61%) are provided by hosts who owns more than one listing, which is a higher figure than the 40-50% average multilisters ratio across other European cities. This suggests that the Airbnb market in Budapest is dominated by professional accommodation providers. “We expect that the Airbnb market will continue to grow further in line with the expanding tourist market. However, we note that the development pipeline in the hotel segment is quite strong for the upcoming two years that may offset the increasingly larger market share of Airbnb in the medium term. Furthermore, the tightening regulatory environment could also hold back the strong growth in the future,” added Tamás Steinfeld, Associate Director and Head of Research at Colliers International Hungary.

(The latest Budapest city report on Airbnb is released by Colliers International and Hotelschool The Hague. All data is directly provided from Airbnb through AirDNA’s authentic source.)