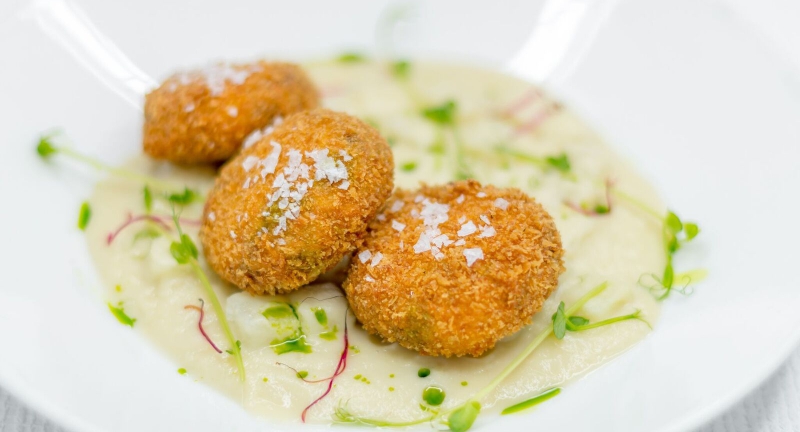 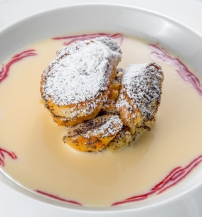 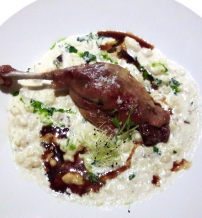 This popular Balaton eatery, better known from its humble beginnings as street food in Füred and from this past season in its prestigious new digs on the main street of Tihany, has now arrived to Buda. As anyone who lives in the 2nd district will attest to, a new restaurant is sorely needed. The owners of Malackrumpli decided to give the big city a try, so they moved into the Vasas Sport Club and took over the previous Pasarét Club Restaurant.

From the beginning, they have always been known for their farm-to-table philosophy, sourcing ingredients from their own organic farm (such as beets, carrots and of course, potatoes) and from carefully selected artisanal producers. This continues as an integral part of their mission, which is to concentrate on the first class ingredients and menu items and less on the design elements of the restaurant itself.