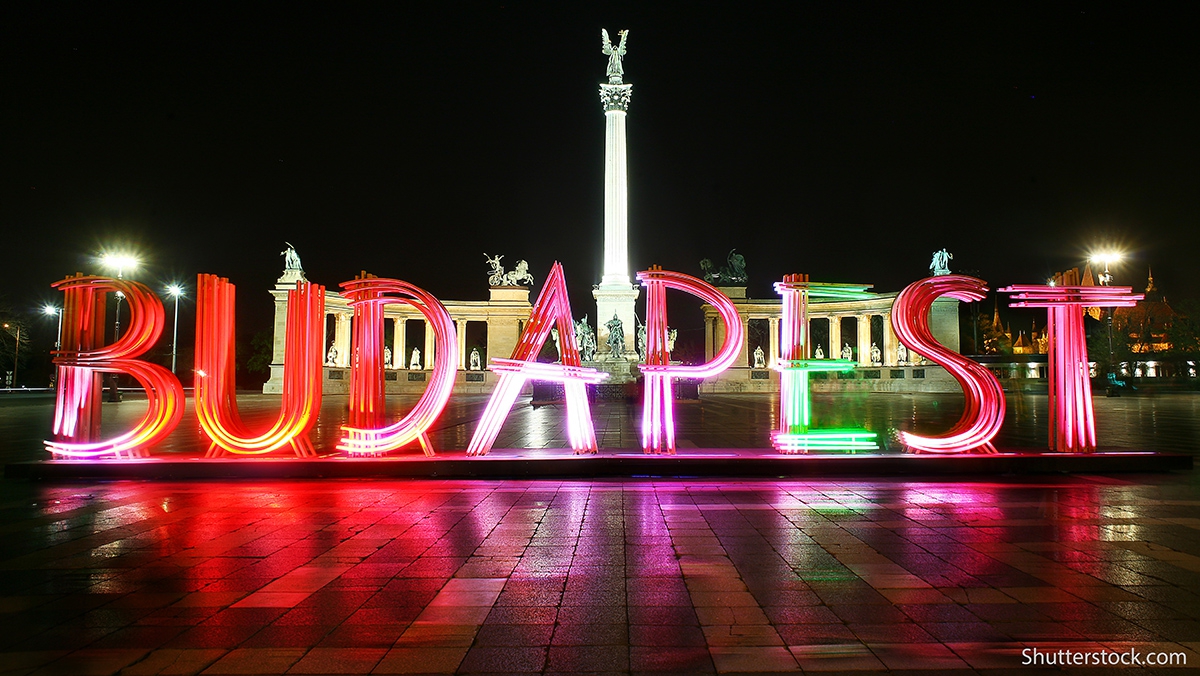 On November 17, 1873, Buda and Pest were officially merged with the third part, Óbuda (Ancient Buda), thus creating the new metropolis of Budapest. Since 1991, we celebrate this day as Budapest's birthday. Can you name the first mayor of the city?